After exploring beautiful beaches, it is time to see some of the most impressive castles in Northern Europe – ornate Frederiksborg Castle in Hillerød, Hamlet’s Kronborg Castle in Helgingør and baroque Fredensborg Palace – “the Palace of Piece”. We shouldn’t forget about excellent Maritime Museum of Denmark and modern/contemporary art museum Louisiana. It is believed you can never get tired of nature and therefore we recommend you to spend a nice day in Dyrehaven. 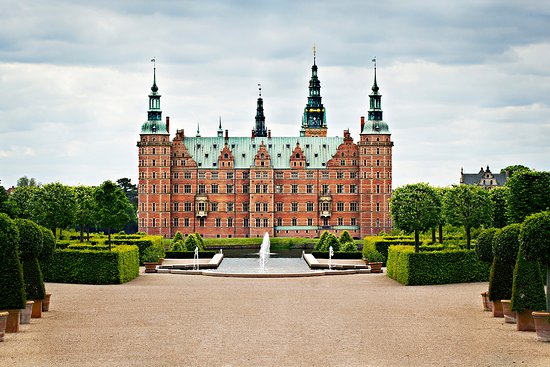 The castle is situated in Hillerød, on three tiny islets in the castle lake. It was built at the beginning of 17th century in renaissance style by the Danish King Christian 4th. The castle is richly ornamented with symbolic decorative elements. Inside the castle, the Museum of National History is installed to present you a rich collection of portraits, paintings and historical furniture. If you are not interested in history, you will definitely enjoy getting lost in castle’s beautiful baroque styled gardens and admire such a perfect projection.

Also known as Palace of Piece or Versailles of Denmark. The palace and its gardens were designed in French baroque style by the best Danish architects at that time. The palace is often used during important royal events such as weddings, anniversaries and birthday parties. In July and the first week of August, you can go on a guided tour and visit non-accessible parts of the palace – chapel, private garden and orangery. Public palace garden is opened all year around. 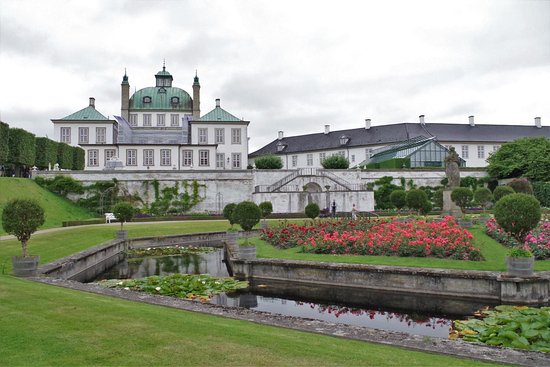 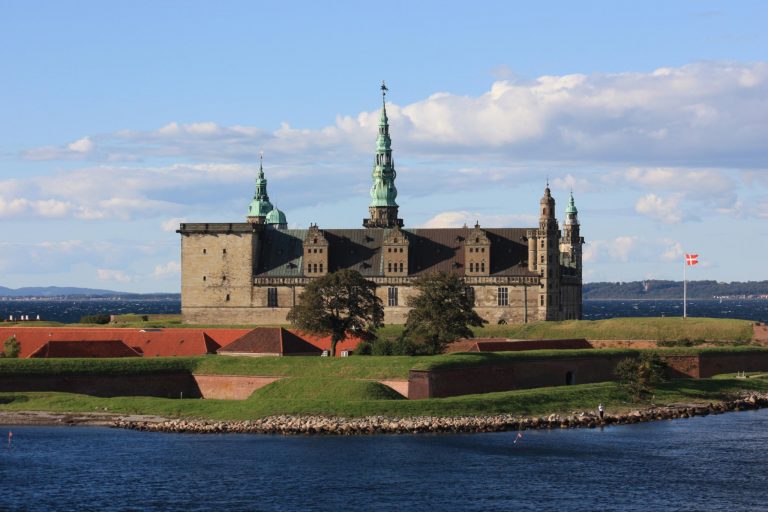 One of the most known castles in the world thanks to Shakespeare was built in 15th century as a fortress. After the King Frederick II adorned the castle with spires and copper roofs, it became one of the most impressive castles from the Renaissance. In 2000, Kronborg castle became a part of UNESCO World Heritage.

Danish Maritime museum is located right next to the castle.

After a visit of the castle, we recommend taking a ferry to Swedish town Helsingborg. It is only 30 minutes voyage. From the fortress in Sweden, you have a nice view on the whole Helsingør and Kronborg Castle.

Situated on the eastern coast in an old park with a great sea view. Luisiana’s international collection of modern art  is focused mainly on painting and sculpture spread both outdoor and indoor. There are both permanent and temporary art collections. The museum is a visitor friendly place with the children’s wing, cafe,  films and concerts. 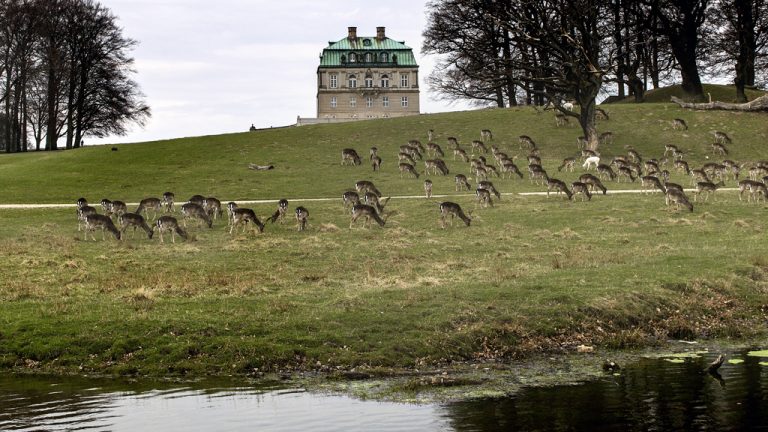 Peaceful park with more than 2000 free deer inhabitants. You will surely come across a herd of grazing deer on your way towards Eremitageslot (Hermitage Palace – King’s Hunting Lodge) which is one of many interesting spots in the park. Dyrehaven is very suitable for jogging, biking, picnics or horseback riding. It was recognized by UNESCO World Heritage in 2015.

On your way home you can stop in the oldest amusement park in the world – Bakken. Free entrance.

Explore the capital of Denmark. These are the places you should not miss when visiting Copenhagen: 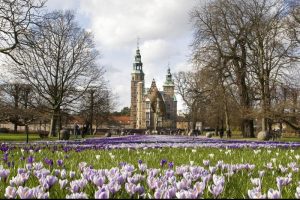 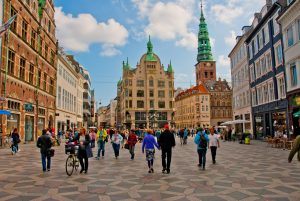 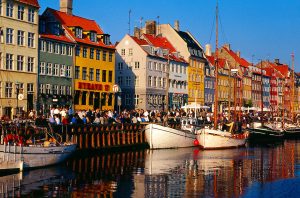 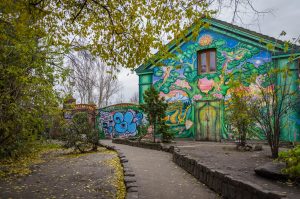 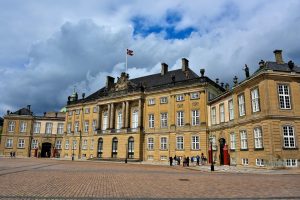 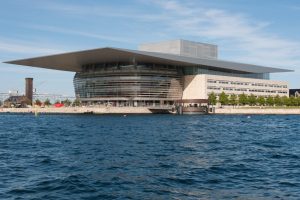 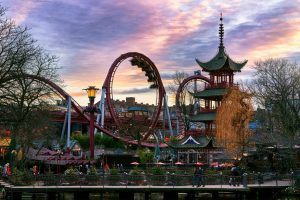 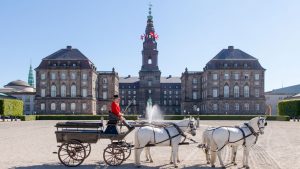 Christansborg – The House of Parliament 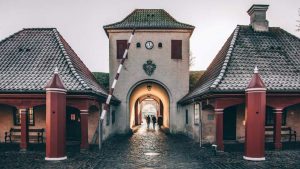 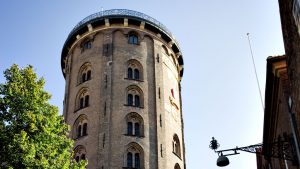 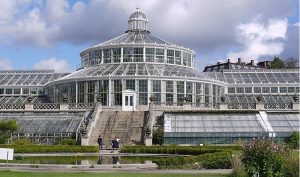